Zimbabwe has the highest condom usage in the world and this has contributed to a reduction in HIV infections, the state-run National Aids Council (NAC) has revealed. According to News24, NAC’s Director of Monitoring and Evaluating, Amon Mpofu, said according to the latest data indicated that Zimbabwe now tops in terms of condom usage with over 109 million condoms distributed in 2014 alone. Data was collected in partnership with the United Nation Population Fund (UNFPA)…. 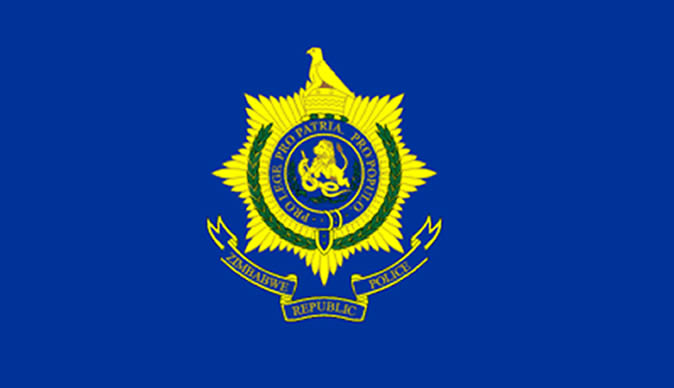 ‘HUMAN FLESH EATING GRANNY’S TUMMY BALLOONS’ AFTER PROPHET TAKES AWAY HER SNAKE WHICH SUPPLIED HUMAN MEAT DELICAY’..WHO SAID MUGABE IS THE ONLY EVIL ZIMBABWEAN??? THE first time you take a glance at her you are likely to mistake her for a heavily pregnant woman, but wait until you hear her ordeal. A granny from Mutiri Village in Mwenenzi is experiencing hell on earth after failing to get a remedy for her bulging stomach. She started…