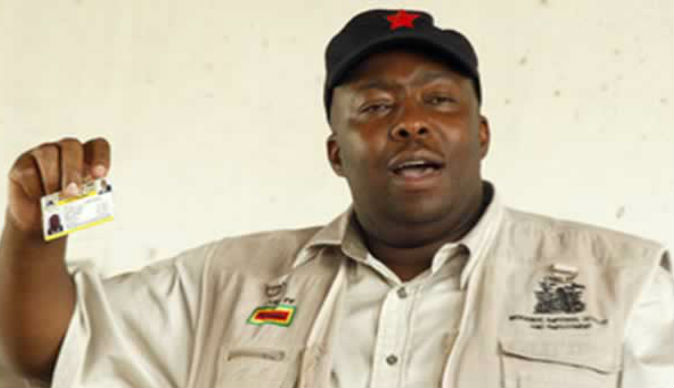 ZANU PF national commissar and Local Government minister Saviour Kasukuwere yesterday pledged to dole out 1 500 hectares of land for various youth programmes throughout the country, in a move perceived as a vote-buying gimmick ahead of the 2018 elections. Kasukuwere made the pledge at a volatile Zanu PF youth rally in Mbare after thousands of youths cornered him demanding land for housing development and other activities. “In every constituency, we want to see a… 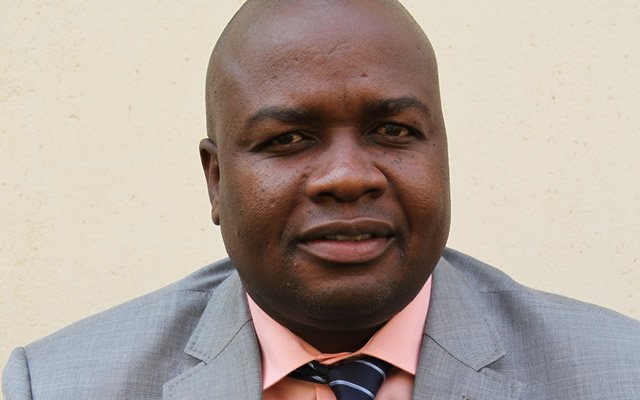