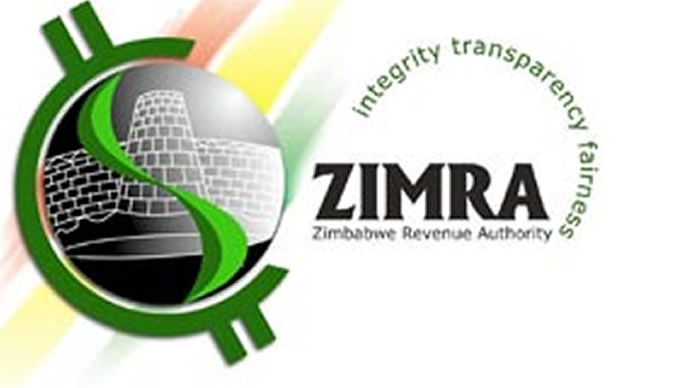 A car accident on April 27 sold out suspended Zimbabwe Revenue Authority commissioner (Zimra) general Gershem Pasi. It was allegedly discovered that one of his cars was fraudulently registered after he was involved in an accident in Harare. According to the Standard, Pasi was driving a 2015 Toyota Land Cruiser when he was involved in the accident in the Newlands area and police discovered that it was registered as a Toyota Raum, a budget car….