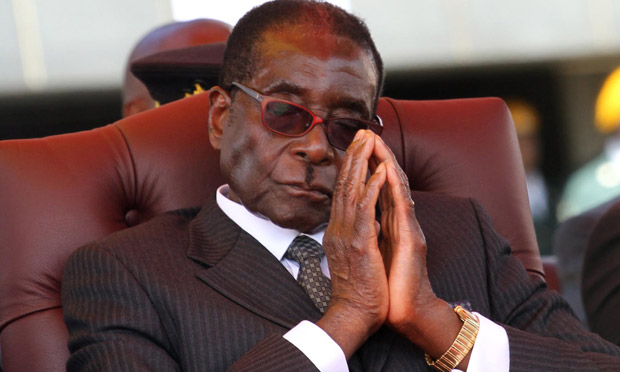 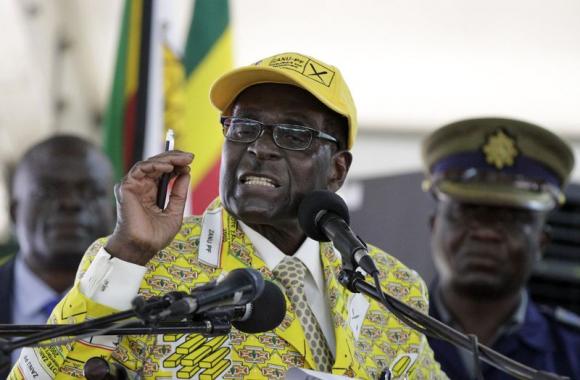 The Fist Family company Alpha and Omega has taken four employees to court accusing them of stealing 40kgs of chicken worth $100. The President Robert Mugabe’s company caused the arrest of Fraser Garaiza, 43, Joshua Fukusirai, 40, Try Ngirazi, 29, and last Tsangu, 38. They were not asked to plead to the theft charge when they appeared before Magistrate Stanford Mambanje. The four allegedly committed the offence on June . source-byo24 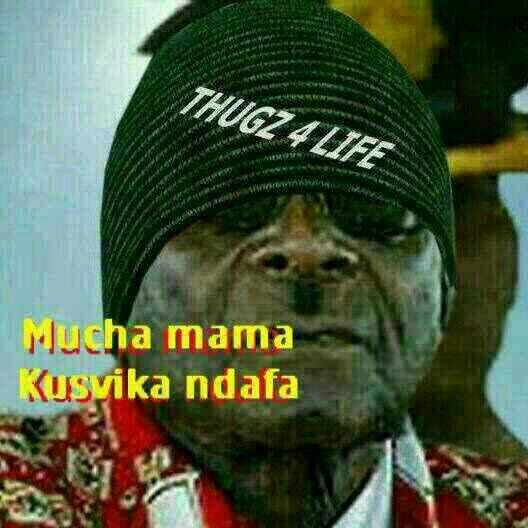 War veteran and Zimbabwe People First (ZPF) spokesperson, Rugare Gumbo, says he and his comrades made a grave error during the country’s liberation struggle when they chose President Robert Mugabe to lead the then Zanu. Speaking at a Southern African Political and Economic Series (Sapes) debate forum on Thursday night, Gumbo said he and most of his erstwhile Zanu-PF comrades were now all regretting that mistake as Mugabe was “obsessed with power” and hellbent on… 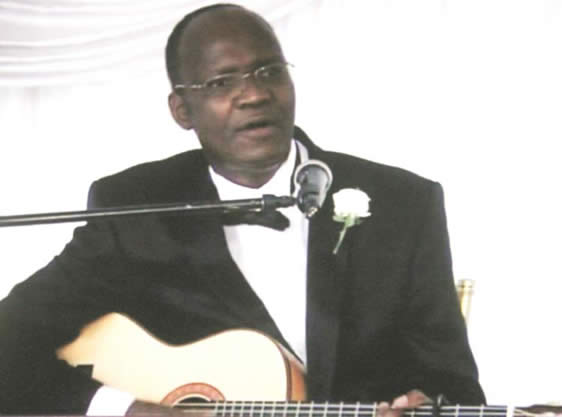 Bruised Higher Education Minister Jonathan Moyo is this morning calling on Zimbabweans to rally behind President Robert Mugabe saying he should rule for ever. – Moyo said Mugabe is touching down at  Harare Airport at 3pm. He wrote on his official tweeter account : “Mamuka sei maCdes. Ehe Munhu Wese kuAiport Nhasi na3pm Masikati Kunotambira Gushungo. “Ndizvozvo. Regai Vatonge Baba! “We have to organise the 3pm Gushungo welcome back reception at Harare Airport today while studying…

Section 59 of the Constitution of Zimbabwe states that every person has the right to demonstrate and to present petitions, but these rights must be exercised peacefully. Of late, the Zimbabwe Republic Police and other organs of the State security apparatus have ruthlessly and unlawfully clamped down on peaceful demonstrations. On Monday, January 4,2016 in Harare, the Police unlawfully blocked a protest march that was organised by the Rural Teachers’ Union of Zimbabwe (RTUZ) to… 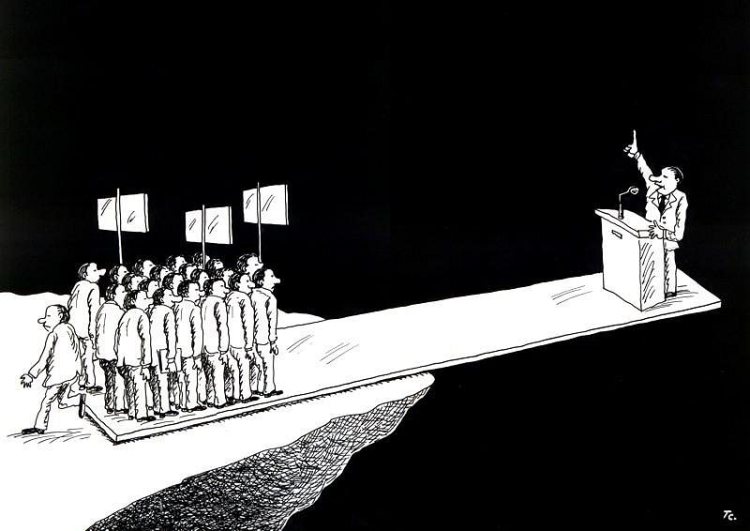 In December 2014 at the annual Zanu PF December Conference Grace Mugabe ruthlessly savaged Zanu PF stalwarts, many of whom fell including the Vice president Joice Mujuru with the ‘mighty and invincible Gushungo household showcasing their prowess’ This wasnt to last long though as we soon heard the president chanting ‘Pasi ne Zanu PF-Down with Zanu PF’ a typical sign of a man who is now at an advanced age. This deterioration is clearly noted… 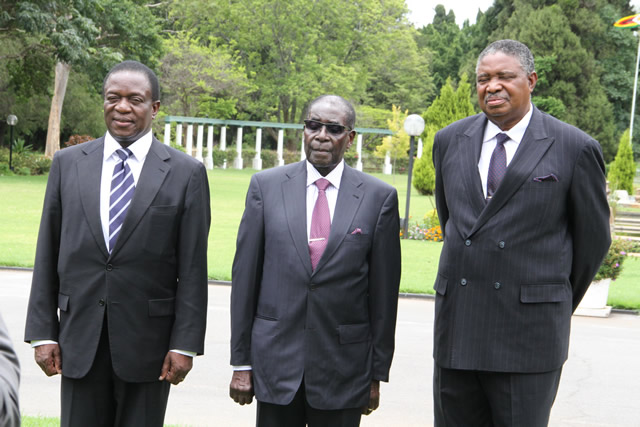 VICE President Emmerson Mnangagwa has said his current party and government positions do not make him President-in-waiting. He spoke about President Robert Mugabe’s succession, the country’s imploding economy and Zanu PF divisions in an interview with the UK-based New African magazine. Below are excerpts from the interview … Q: So you will be 73 in September. You have been in Government for 35 of those 73 years, serving in various portfolios. For the past six…