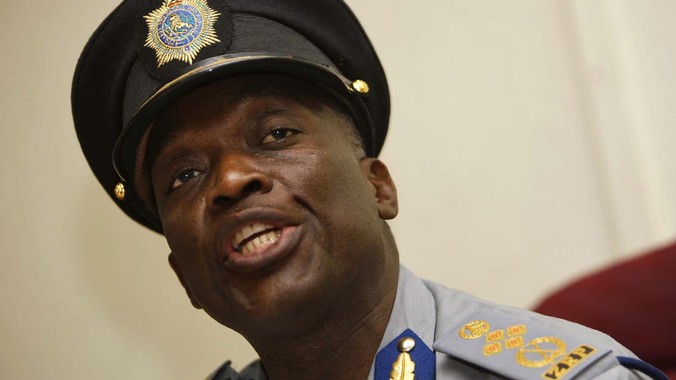 Police Commissioner-General Augustine Chihuri’s wife, Isabel, has been caught up in a row with a former tenant, who allegedly left Chihuri’s house she was renting in Greendale in a filthy condition. Esnath Zuze, through her lawyer, Beatrice Mtetwa, instructed by the Zimbabwe Lawyers for Human Rights (ZLHR), accused Chihuri of illegally detaining her for 24 hours under armed police guard, as she was ordered to clean the house she had been occupying since 2007…. 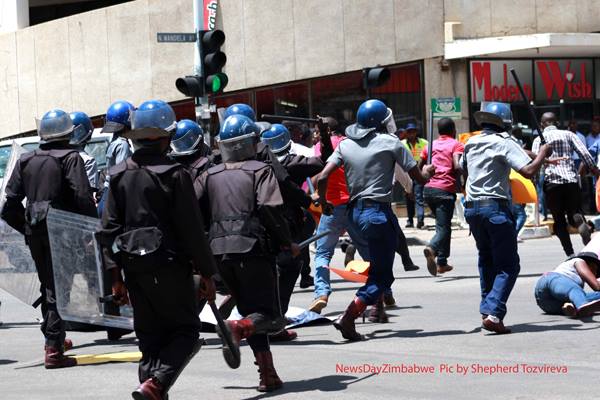 HUMAN rights lawyers on Friday 26 August 2016 endured a hectic day as they mounted searches for several political and human rights activists, who were reported missing after they were picked up by some state security agents and police officers in a retributive exercise following the suppression of anti-government protests. In Harare’s Glenview high-density suburb, some unidentified armed men raided the home of Kerina Dewah, a 61 year-old women, who serves as the Vice…

Pastor Evan Mawarire has reportedly been summoned by Zimbabwe Republic Police to report to Harare Central on Tuesday. According to reports, his lawyer Harrison Nkomo said police are keen on talking with Mawarire who is currently in South Africa. On Wednesday, President Robert Mugabe warned Mawarire, the #ThisFlag movement, against getting involved in politics. Mawarire has called for protests against the government. “Once you begin to get involved with our politics, you are courting real…

TWO police detectives are in trouble after they assaulted a motorbike out-rider who was leading President Robert Mugabe’s motorcade last weekend. CID officers Munyaradzi Chivengwa, 34, and Lubelihle Nyathi, 26, appeared before magistrate Tendai Mahwe facing charges of “resisting law officers”. Prosecutors told court that the two committed a serious offence as they had no right to disturb the movement of the Presidential motorcade. One Stanley Chimoto is the complainant in the case. According to…

Itai Dzamara’s Brother ‘Patson’ And Four Other Africa Unity Square Protesters, have been  granted US$500 Bail  for protesting  against Mugabe Government misrule The four others are Tatenda Mombeyarara, Makomborero Haruziviishe, Pride Mkono, and Kado. They faced  two courts of robbery and obstructing or defeating the course of justice. The court heard that their arrest was prompted by  women who visited Africa Unity Square where the activists were camping as a build-up to a nation-wide discontent to… 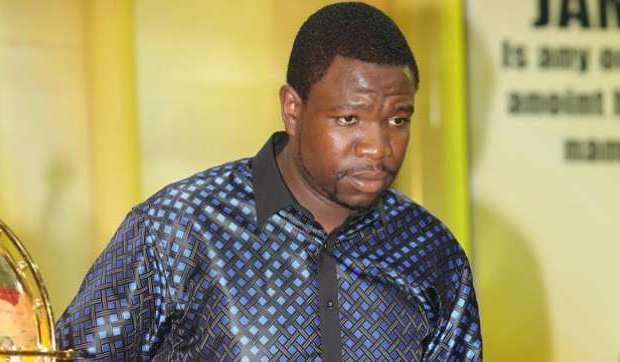 It is interesting that today, a woman named ‘Angela Charakupa,’ also a PHD ministries member, has claimed in court that Prophetic Healing and Deliverance (PHD) prophet Walter Magaya used and dumped her after falsely promising to marry her and purchase luxuries including a car and flat for her . She is claiming US$500,000 in damages from from prophet Walter Magaya over this saga. Some people may rightly or wrongly accuse her of seeking to fleece… 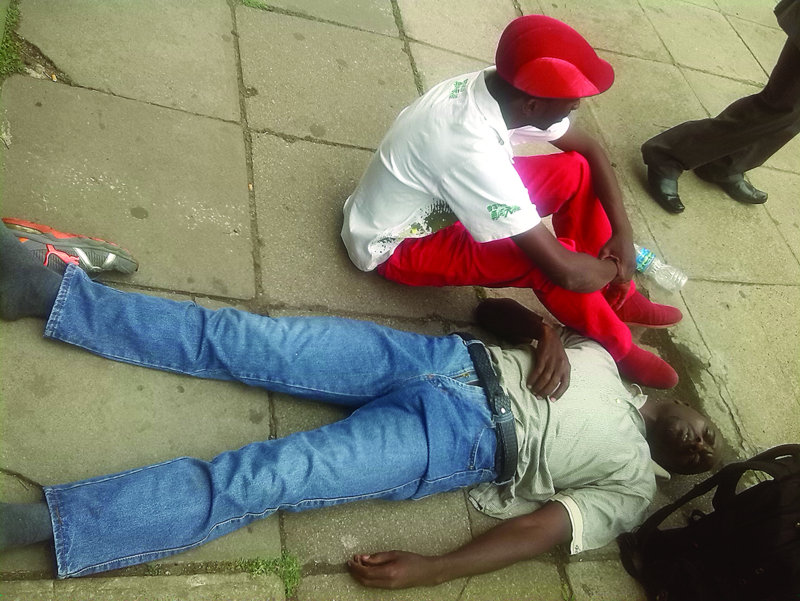 Police yesterday arrested missing activist Itai Dzamara’s brother Patson before they blocked the family and friends from holding a prayer meeting in Harare’s Africa Unity Square. Dozens of police officers in anti-riot gear besieged the Africa Unity Square, the scene of Itai’s demonstrations and took with them Patson — who is proving to be a thorn in the flesh for the law enforcement agents. Patson, who was briefly detained at a police sub-station along First… 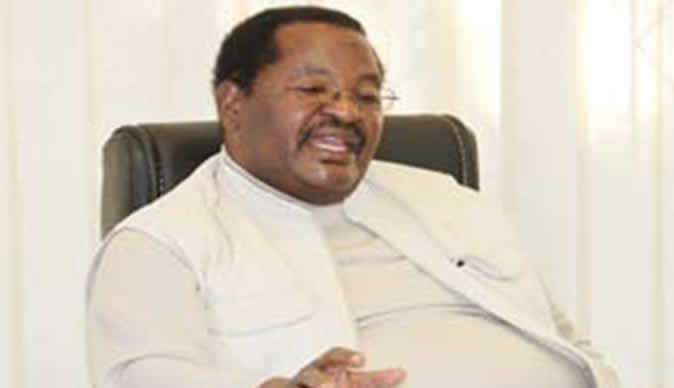 A female police officer who was allegedly shot by a male colleague last year while he was trying to sneak into a Government minister’s house she was guarding is critically ill and has been hospitalised again. Constable Hazel Mutasa was allegedly shot by Constable Lloyd Salobe (29) at Macro-Economic Planning and Investment Promotion Minister Obert Mpofu’s Gunhill residence in Harare in October last year. Salobe, who was remanded in his trial court, was brought back…

Police in Harare are reported to have arrested two NewsDay journalists over a story published on Wednesday which states that the Central Intelligence Organization officers have since been paid their bonuses ahead of other civil servants because the finances are regulated from President Robert Mugabe’s offices where the CIOs are controlled. Zimbabwe Lawyers for Human Rights Communications officer Kumbirai Mafunda posted on Facebook that NewsDay deputy Editor Nqaba Matshazi and reporter Xolisani Ncube were picked…

The Zimbabwe Lawyers for Human Rights Communications Officer Kumbirai Mafunda has indicated that  three Rural Teachers Union of Zimbabwe (RTUZ) leaders and a 26 year-old female activist, who were brutally assaulted by Zimbabwe Republic Police (ZRP) officers during an anti-government protest, on Tuesday 05 January 2016 began receiving medical treatment after their release from police custody. RTUZ leaders Obert Masaraure, Robson Chere and Pride Mukono sought treatment at a local medical facility after they were…