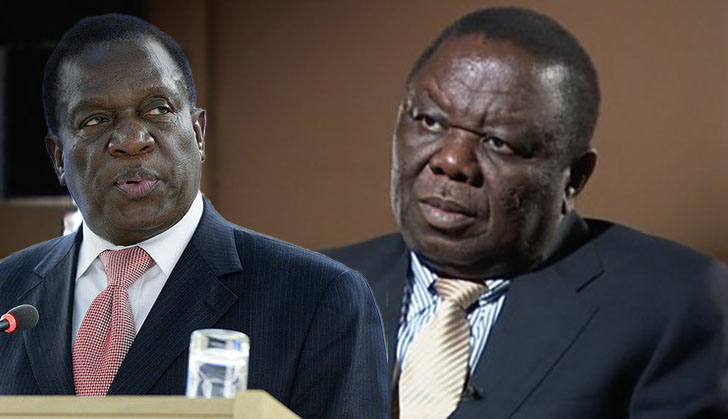 Zanu-PF and MDC-T will share $6 million allocated to political parties by Treasury under the Political Parties Finance Act. Finance and Economic Development Minister Patrick Chinamasa set aside the $6 million inA the 2017 National Budget he presented in Parliament last Thursday. The figure was th same as that allocated in the 2016 National Budget. Political parties have, however, expressed concern at the piecemeal disbursement of the funds as Government grapples with limited fiscal space….