ZRA warned that if water allocation at Kariba was not reduced and power generation continued at levels above 1 000 megawatts, all power generators at Kariba would be forced to shut down by November 2019.The Zimbabwe Power Company (ZPC) will cut electricity generation by a third to 475 megawatts (MW) at the Kariba hydro power plant due to low water level, likely worsening daily power cuts.Kariba produces half of Zimbabwe’s electricity. The cut back will… 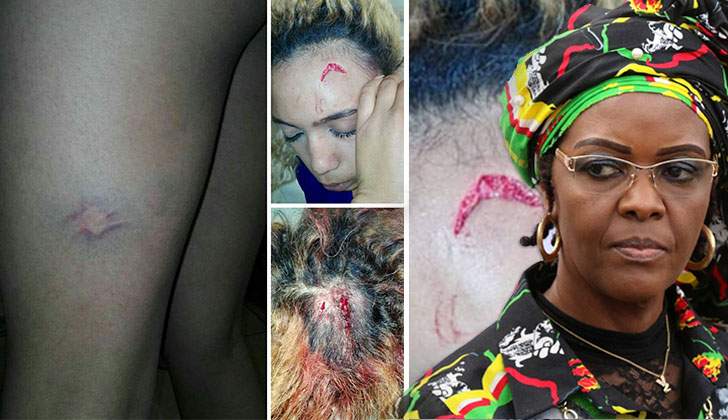 Former First Lady Grace Mugabe might soon be extradited to South Africa South African media on Wednesday reported that the National Prosecuting Authority had made a decision to apply for the extradition. Welcoming the development, the head of lobby group AFriforum’s private prosecutions unit, Gerrie Nel said, “I really do think it’s the correct step by NPA and that they should now pursue this because to apply for extradition is one thing, to ensure that…

Controversial Ntabazinduna traditional leader, Chief Nhlanhla Ndiweni, has sensationally appealed to the international community to escalate sanctions on the president Emmerson Mnangagwa-led government, arguing it has failed to pursue democracy. Mnangagwa has – since taking over from Mugabe-continued with that sanctions were behind the economy’s poor performance, something largely seen as a scapegoat used by the Zanu-PF government to escape its failures.More to follow… – Daily News 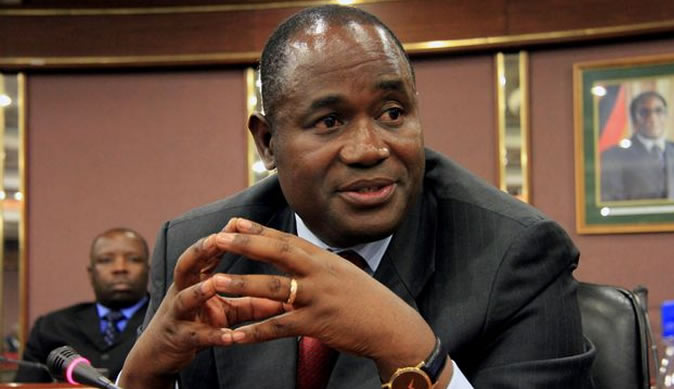 Reports emanating from Harare indicate that Vice President Constantino Nyikadzino Dominic Guvheya Chiwenga is in favour of former Reserve Bank Governor Gideon Gono to take over as the President of ZANU PF and of the country in 2020.Sources close to the negotiations between the two factions aligned to Chiwenga and President Emmerson Mnangagwa and the military allege that after intense discussions conversations which took place in the past week a compromise candidate to replace Mnangagwa…

Incoming reports indicate that this morning , four Zimbabwe National Army ZNA soldiers in independence parade rehearsals were caught up in an altercation with the artisanal miners, today. The violence was so serious resulting in the deaths of two soldiers and serious injury to the other soldier. More news to follow. Sibusiso Ngwenya

The cross is pictured in the smoke from the inferno. Firefighters have said the fire is out now, no one was killed. Two French billionaires have already pleged €300million towards the rebuilding of the cathedral which is estimated to cost billions in repair. French president Macron has said this is a national treasure and the government will do everything to repair the building. He visited Notre dame twice yesterday, first when the fire started and…

A major fire has broken out at the medieval Notre-Dame Cathedral in central Paris on Monday afternoon, leading firefighters to clear the area around one of the city’s most visited landmarks.Smoke could be seen billowing out from the top of the gothic cathedral, as flames lept out besides its two bell towers, a Reuters witness said.It was not immediately clear what had caused the fire. France 2 television reported that police were treating the incident…

Nigerian women warned not to come to Britain in government campaignThe UK government is backing an advertising campaign urging Nigerian women and girls to find jobs at home instead of “risking a life of modern slavery” in Britain.Posters are to be placed in schools, churches and marketplaces in an attempt to reduce human trafficking, sexual exploitation and forced labour.The campaign focuses on “aspirational stories of women who have established successful careers in Nigeria”, according to…

.Patients and their relatives have also alleged that hospital staff was leaving dead bodies in the wards until their collection by funeral homes.Investigations also revealed that no proper attention is given to the bodies when one is certified dead by the doctors. Last Friday, the body of a road accident victim was left lying in a pool of blood for hours after doctors had certified that the victim had died.Staff member interviewed last week said…