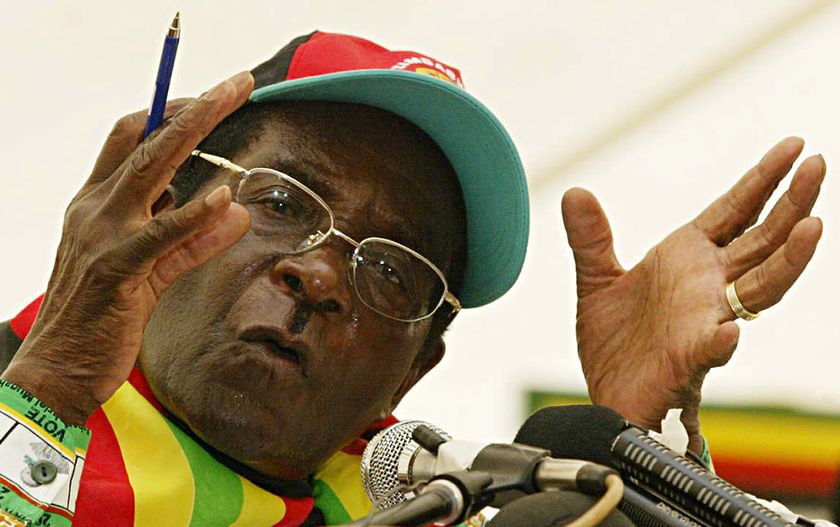 THE new National Appeals and Review Committee of the ZANU-PF Central Committee tasked with considering appeals from party members aggrieved by either their suspension or expulsion by the National Disciplinary Committee (NDC) is set to deal with 36 cases, Vice President Emmerson Mnangagwa said yesterday VP Mnangagwa told mourners at the burial of former Zanu-PF Women’s League secretary for administration Esphina Nhari, who was conferred with liberation war heroine status and buried at Gweru Provincial… 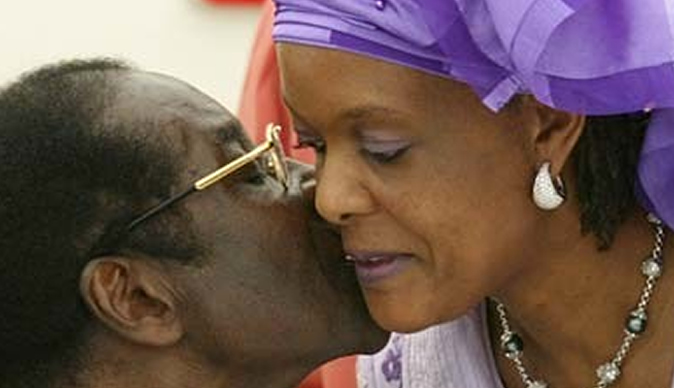 THE GEE FORTY LACOSTE FILES INC Access to CIO Files Subject: Grace Marufu Grace Goreraza Grace Mugabe File Status: Classified “GeeFortyLacoste Notes: Some notes are scribbled in pen. Some notes are written in hurried grammar. Report reproduced as is ” Grace Marufu Goreraza Mugabe. Reports date back to as far back as 1985 when the then Head of the Presidential security reported that Zim number 2 (meaning Robert Mugabe as he was the prime minister…

Grace Mugabe, arguably now the Defacto president of Zimbabwe continues to flex muscle in a bid to prop up her aged husband  despot President Robert Mugabe in public. She is now regularly seen holding the 91year old’s hand to steady him in public. Mugabe is obviously not the agile young man he once was decades ago, if not nigh to a century . acse proven by his memory lapse episodes in speech giving where he can either jumble… 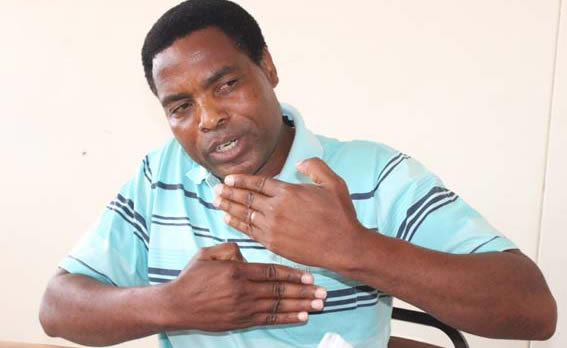 Outspoken former war veterans leader Jabulani Sibanda has denied widespread claims that he orchestrated the bloody 2008 election campaigns. At the time, Sibanda was a Zanu PF member. In a question and answer interview excerpts gleaned from the Zimbabwe Independent, Sibanda said no genuine war veteran participated in violence. He blamed the violence on a “Third Force”. “When I was national chairman of war veterans in 2008, there was no genuine war veteran who was… 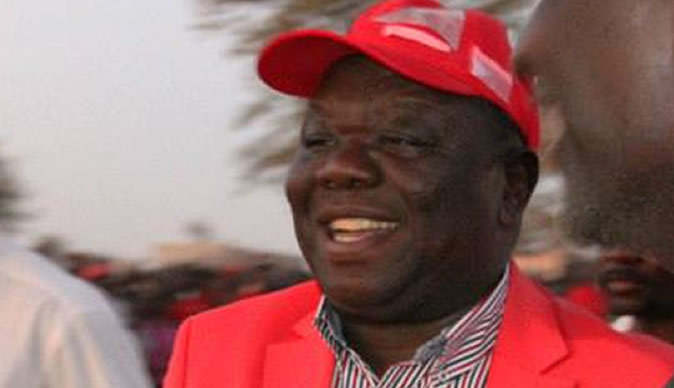 Opposition leader Morgan Tsvangirai yesterday revealed how a desperate Zanu-PF had dispatched its leading lights to him, allegedly including former State Security minister Nicholas Goche, to try and broker a deal that would save the party’s and President Robert Mugabe’s bacon after they had lost the March 2008 elections. Amplifying the stunning revelations at the weekend by former Presidential Affairs minister Didymus Mutasa that Zanu-PF bigwigs had been left numbed by that surprising loss, the… 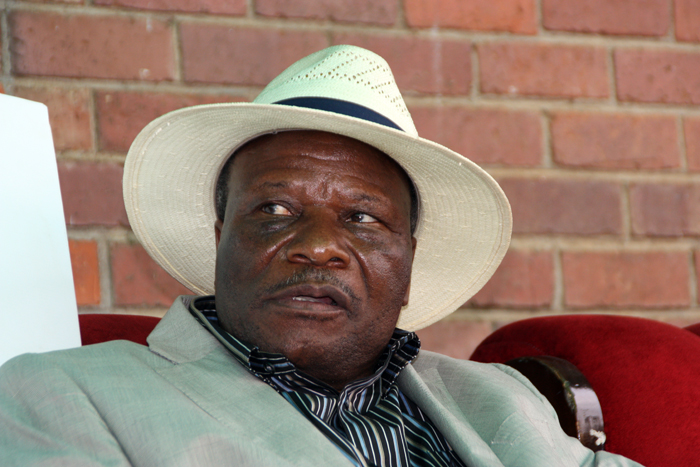