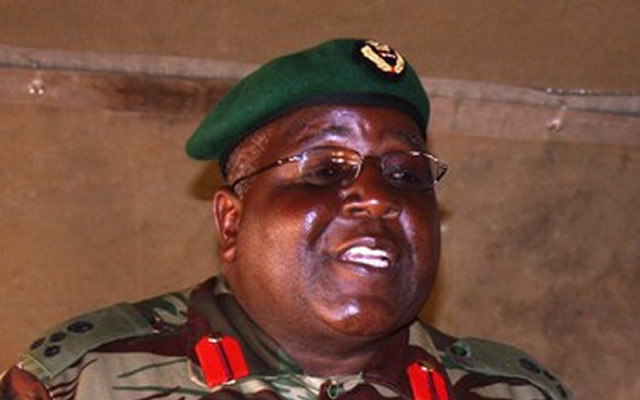 ZIMBABWE People First (ZimPF) has made sensational claims that it has inside information on how Zanu PF rigged elections particularly the disputed 2008 and 2013 polls. ZimPF official Retired Brigadier-General Agrippa Mutambara, who for 21 years was an ambassador and close to President Robert Mugabe, made the disclosures during a roundtable discussion in Harare yesterday.“The reason why we will be able to win the elections is that ZimPF has people with war liberation credentials,” he said…. 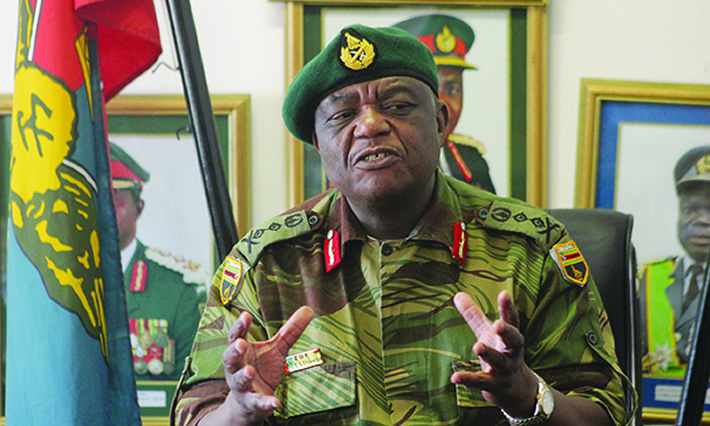 PRESIDENT Robert Mugabe has been slammed for “bribing” the armed forces through continuously awarding them bonuses ahead of the rest of the government workforce. Political opponents and civil servants groups say the unpopular decision has betrayed the veteran leader’s constant fears for an armed rebellion from within the country’s military. “It is clear that our government is afraid of soldiers. It tends to prioritise soldiers because they have guns,” Progressive Teachers Union of Zimbabwe (PTUZ)…