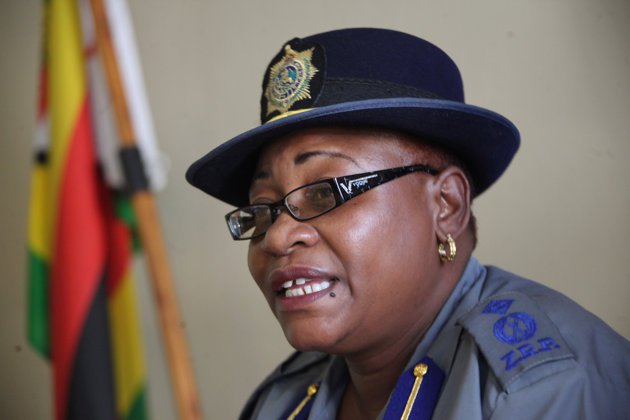 POLICE have launched a manhunt for seven suspected poachers from across the country and have described them as armed and dangerous. National police spokesperson Senior Assistant Commissioner Charity Charamba said anyone with information on the suspects should contact the police. The police appeal comes at a time when there are signs that security forces have made some gains in the war against poaching since they were roped in to fight the crime late last year….