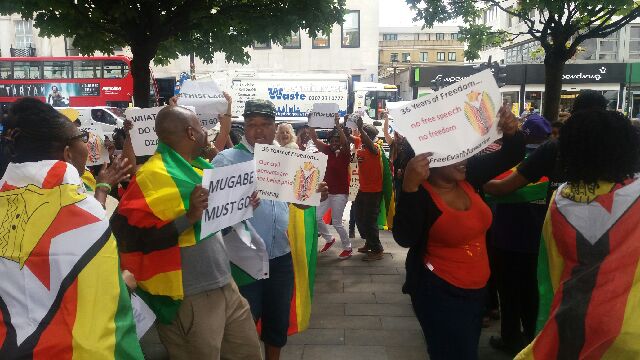 The real crisis faced by Zimbabweans now is obviously that the ‘US$15 Billion Thief’ President Mugabe and his Zanu PF thugs, had the people of steam.   In 1999, when the Movement For Democratic Change ( MDC T) came onto the political stage, Zimbabwe had just come from ESAP1 and ESAP2 which led to massive cuts in the civil service employee size, and major cuts in other areas of various government budget and expenditure….