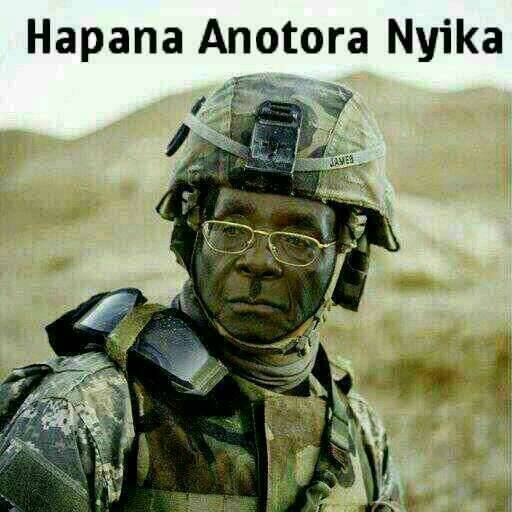 ‘Joint Operations Command (Joc)’ A Security grouping which involves the Zimbabwe National Army (ZNA), Zimbabwe Republic Police (ZRP), And Central Intelligence Organisation (CIO) has been placed on high alert by Zimbabwe’s President Robert Mugabe.   This follows massive protests by Beitbridge residents in Beitbridge against the government’s ban on imports, last week in which the Beitbridge Zimra warehouse was burnt down, and protests earlier this week in Harare by commuter omnibus crews against police harrassment….

HIGHER and Tertiary Education minister Jonathan Moyo has once again used his Twitter account to taunt the country’s security service chiefs over their role in national governance issues. Moyo posted his rants on Monday in response to remarks by Zimbabwe Defence Forces Commander, General Constantine Chiwenga, who said the military were “stockholders of the Constitution and security guarantors”. “We are stockholders of the country. Some are stakeholders. Stakeholders will come and go, but stockholders have…