The Daily Mail reports that the UKIP leader, Nigel Farage quit after reporting to the police that death threats against him had increased after the Brexit vote, in which Britain voted to leave the EU. 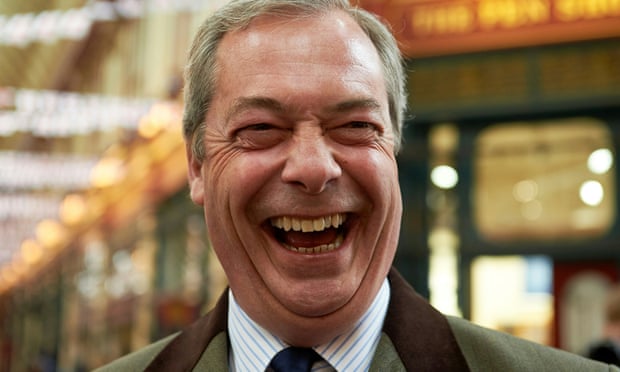 In what are arguably some of the biggest historical upsets in UK history, the UK has in the month of July 2016, held the BREXIT vote in which had a 71.8% turnout with more than 30 million people voting.
The majority voted to leave the European Union (EU). This was swiftly followed by the prime minister’s resignation, Labour leadership crisis, England football manager resignation and now UKIP Leader FARAGE has announced his resignation.
Farage is , indeed the man who put David Cameron’s government under pressure over the immigration crisis by forcing the Brexit vote into place. This was an area that needed addressing yet which no one dared to actually push hard enough for.
Farage feels that he has doene what he set out to do, which was pull the Uk out of the EU and cannot offer any more, as he had achieved his political ambition to get ‘my country back’ thus he now wanted his life back, hence his resignation from the post of UKIP leader.
This certainly means July 2016 has been a tumultous month for the UK, with interesting leadership vaccuums or crisis created left right and centre.in all major political areas such as UK government, Labour opposition, UKIP and Football management, as well as Boris Johnson dropping his bid for the Prime Ministers job after, literally being stabbed in the back by his Brexit campaigner Michael Gove who has now instead fielded himself instead for the post of UK prime minister. By Sibusiso Ngwenya