RTD GEN: VICE-PRESIDENT Constantino Chiwenga’s estranged wife, Marry Mubaiwa, has appealed to child rights activists to help her secure custody of her children, repeating claims that the former army boss is after her life, and alleged that President Emmerson Mnangagwa has failed to assist her.Marry lost custody of her three minor children after Chiwenga, who also doubles up as Health minister, appealed against an earlier judgment in her favour.Chiwenga argued that Marry was not mentally…

Zanu-PF is plotting fresh constitutional amendments that would allow President Emmerson Mnangagwa to serve for more terms after the 2023 elections.Under the provisions of the 2013 Constitution, if Mnangagwa wins the 2023 elections, his term of office expires in 2028, but the youth league yesterday endorsed Mnangagwa as the sole candidate in the upcoming polls “and beyond”.The Zanu-PF national youth executive met yesterday in the capital and agreed that there was “need” to amend the…

CHINA HAS FIRED ‘ a nuclear -capable hypersonic missile that circled the earth before speeding towards its target and striking the target’ catching US intelligence services by surprise, it was reported.The technology demonstrates an advanced space capability showing China’s progress on hypersonic weaponry to be far more developed than US officials realised, according to the Financial Times.

COVID-Russia records over 1000 deaths in 24 hours

Former US Secretary of state Colin Powel (84) has died of covid complications. 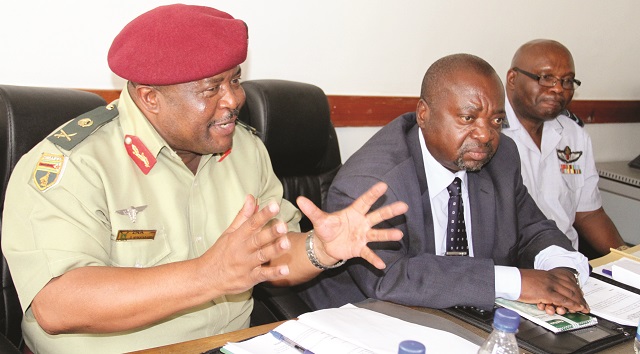 PRANDORA PAPERS REVEALS that President Mnangagwa is surrounded by dodgy financial and business characters. ALMOST four years after getting into power, riding on the narrative of removing criminals that had surrounded the then president Robert Mugabe, President Emmerson Mnangagwa’s circle of associates and family continue to be implicated in dodgy activities around the world. Two of Mnangagwa’s close allies were this week named in a landmark investigation exposing international secret deals, tax evasions and hidden…

MDC-T LEADER DOUGLAS MWONZORA calls for the immediate removal of sanctions imposed on Zimbabwe by the United States and Western countries saying they are hurting the ordinary citizens more than the targeted individuals. Briefing journalists at his party headquarters in Harare in response to the State of the Nation Address (SONA) delivered by President Emmerson Mnangagwa Thursday, Mwonzora said the sanctions are giving the ruling Zanu-PF party an opportunity mask high-level corruption in government and…