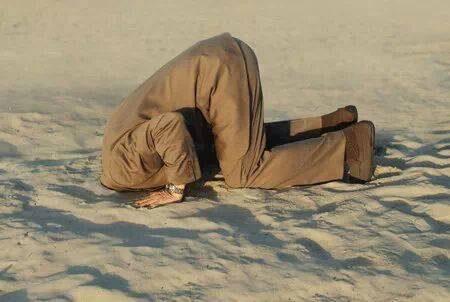 We all remember that in March 2008, Zimbabwe experience a tumultous time, because of unprecedented electoral violence before and post the 29 March 2008 general election. Mugabe, Zanu PF stalwarts and securocrats had lost relevance because of the continued suffering and hunger across Zimbabwe and the people were clearly hungry for a change of power due to economic situation. General elections were held in Zimbabwe on 29 March 2008 to elect the President and Parliament….