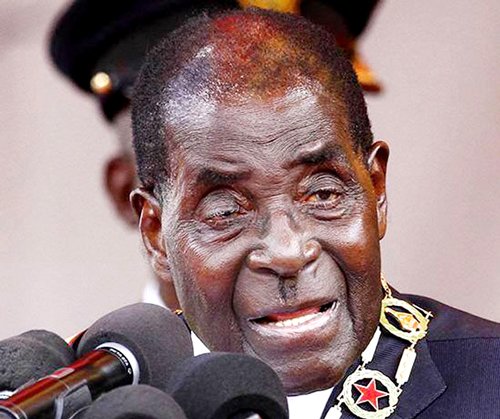 Sixteen more Zimbabwean women who were lured to Kuwait to work as housemaids, but ended up being abused as sex slaves, have escaped from captivity and are now under the care of the country’s Ambassador to Kuwait Mark Marongwe. Several other women have since returned home after a Parliamentary delegation that went to Kuwait a fortnight ago after a bilateral engagement secured the release of 32 other women who came back home at the…

HARARE businessman Wicknell Chivayo has come to the rescue of 32 Zimbabwean women who were lured to Kuwait to work as housemaids but ended up being abused as sex slaves. Chivayo bought air tickets worth US$58,900 for the stranded women who were rescued by a parliamentary delegation led by National Assembly Speaker Advocate Jacob Mudenda and chairperson of the portfolio committee on Foreign Affairs Kindness Paradza. The delegation left for Kuwait at the weekend after… 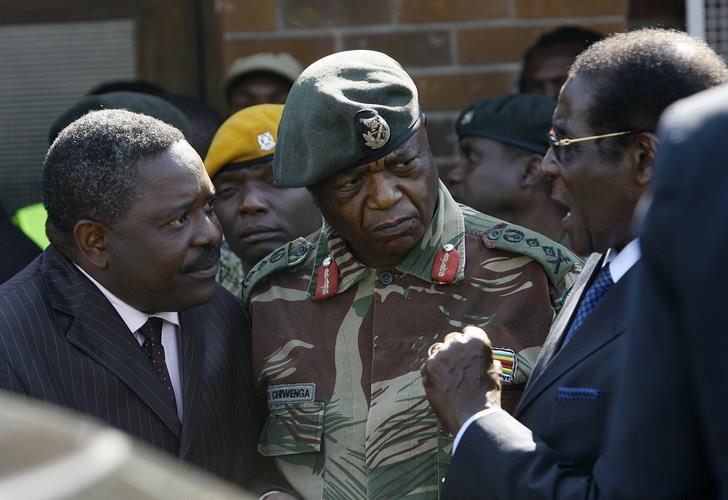 MDC-T MPs who heckled President Robert Mugabe during his televised State of the Nation address on Tuesday were reportedly threatened with unspecified action by state security agents for allegedly embarrassing the 91-year-old leader. Highfields East MP Erick Murai was, Wednesday, said to be among the MPs who received threats from Zanu PF legislators in the chamber and by suspected state agents outside the house. Murai was unreachable when attempts to seek his comment were made…. 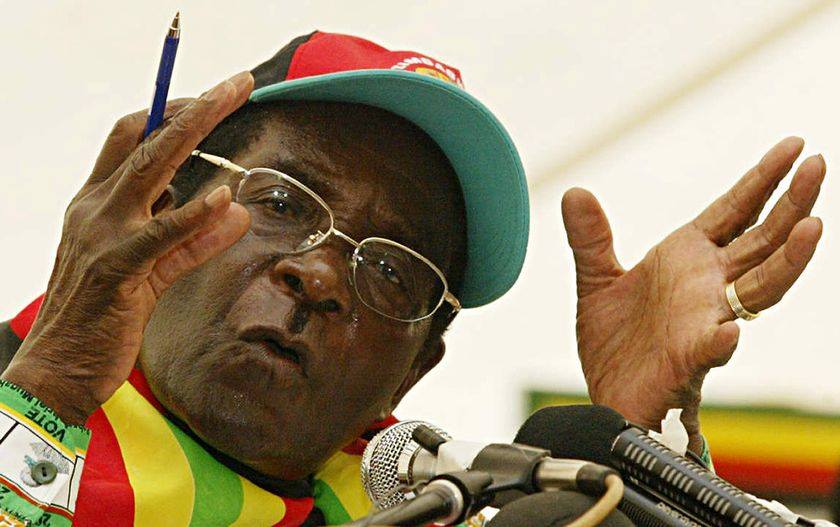 President Robert Mugabe has paid tribute to liberation war heroes of Zimbabwe and told Britain to return the remains of the First Chimurenga heroes, which are kept in foreign museums. Speaking at the National Heroes Acre in Harare during the Heroes Day commemorations, Mugabe said it is sad that the ‘gallant sons of the First Chimurenga,’ who inspired the heroes and heroines of Second Chimurenga, are denigrated in foreign land where their remains are kept….