A GANG of five men ambushed a malayitsha vehicle, looted groceries, robbed a passenger of R19,000 and took turns to rape a female passenger in Bulawayo’s Cowdray Park Suburb. Six people — three of them men — were in the vehicle when the thugs struck on Tuesday night. The attack came barely three days after a similar incident in which a woman was gang-raped by three men in the same suburb on Saturday. The malayitsha…

A pupil went missing in Bulawayo’s Mbundane suburb bringing to six the number of pupils that have disappeared this year in the three neighbouring suburbs of Mbundane, Emganwini and Nkulumane. Albright Munkuli, 17, a Form Five pupil at Hamilton High School has been missing from home since July 26. His mother Baraidzo Munkuli said yesterday that her son left home on a Sunday morning on July 16 and since then he has not been seen…. 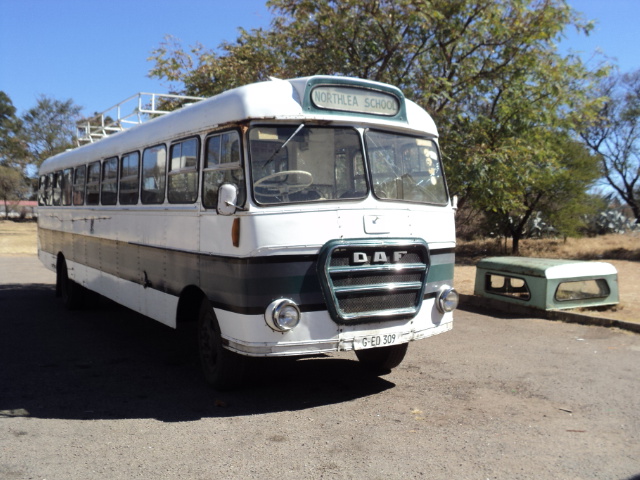 POLICE in Bulawayo have arrested 224 pupils for conducting a Vuzu party at Umguza Rest Camp on the outskirts of Bulawayo. Following the arrest of the children some as young as 13 years of age and young adults aged 20 on Saturday, police yesterday warned parents and guardians that they also risked being arrested for failing to take care of their children. Of late, school going children have been holding Vuzu parties where they engage…