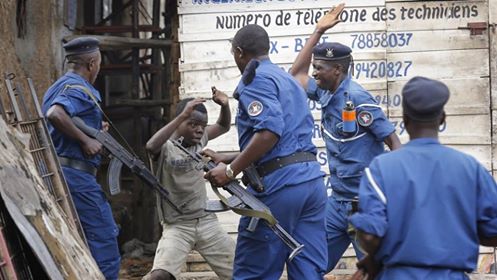 African leadership is typically a people’s nightmare as leaders come into offices with promises of change for the better for the grass roots person yet as soon as they are comfortably in office they seek ways of consolidating their power. This can be through subtle means but more prevalent across Africa is the control of media, use of partisan police, millitary, and security forces who ruthlessly cut down all dissenting voices. It usually takes time… 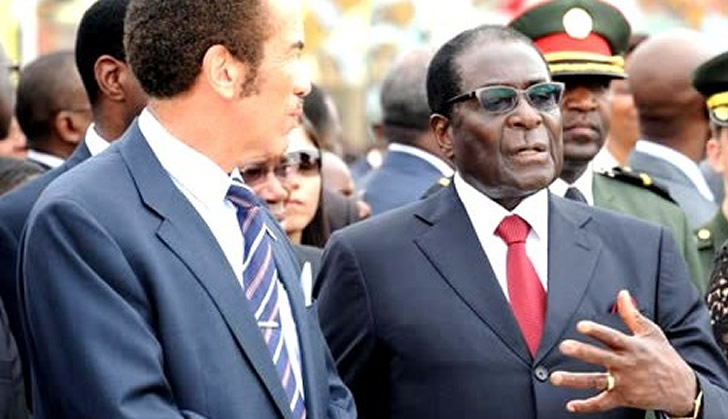 BOTSWANA President Ian Khama, the new chair of the South African Development Community has said the region needs to be a beacon for democracy for Africa, and blasted leaders who cling to power. At a press briefing after taking over the Sadc leadership Wednesday, Khama slated Burundi’s President Pierre Nkurunziza whose country has been plunged into violence after he ran for a third-term despite strong domestic opposition. “It doesn’t matter how you got there….