A network of anti-racists reportedly  sealed off roads in London, Birmingham, Manchester and Nottingham codenamed #Shutdown roads. The protests reportedly chose to mark the day , the   fifth anniversary of Mark Duggan’s death, a black man who ‘died at hands of the Metropolitan Police’ leading to traffic gridlocks in some cities in UK. The growing protests against  racist violence of the police, border enforcement, social inequality, and everyday indignity of street racism is part of the Black Lives Matter campaign. source-BBC

Rwanda’s  Director General of National Intelligence and National Security , who also, previously served as the deputy Commander of the African Union Peace Keeping force in Darfur, was arrested at Heathrow Airport  in London on   Saturday under a European Arrest Warrant. The 54-year-old General Karenzi Karake, is an official, wanted on war crimes charges, who is also a member of the Rwandan Patriotic Front (RPF), appeared  before London’s West Minster Magistrates Court where  he  was remanded in… 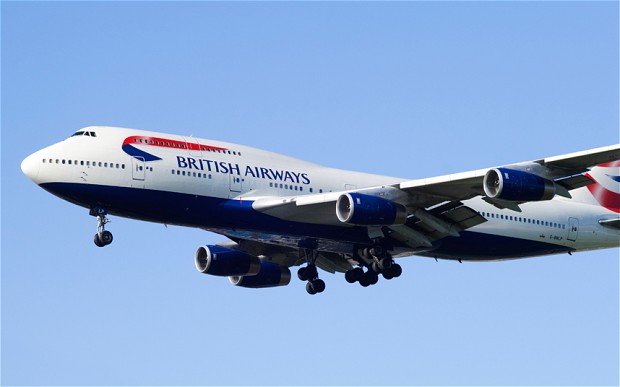 The desperation to reach the first world is clearly seen in the thousands of people  who are taking a perilous sea journey on people smuggler boats from the coast of Libya across the Mediterranean sea to reach Europe,  all the way from East, central and North Africa, however this in a way is surpassed by a suspected ‘plane stoaway who   plunged to his death today from a  British Airways jet’, having held on 8000…